Books allow me to merge with other worlds, so why not let them merge with part of mine? Here, I discuss what kind of drinks different characters would be if they all were here with us in our world. What drinks describe their personality? Never mind what they drink in their world! Obviously speculation is a large part of this, so let’s get started! Also Spoilers will be found below in AGOS so don’t read ahead if you’re not there yet! 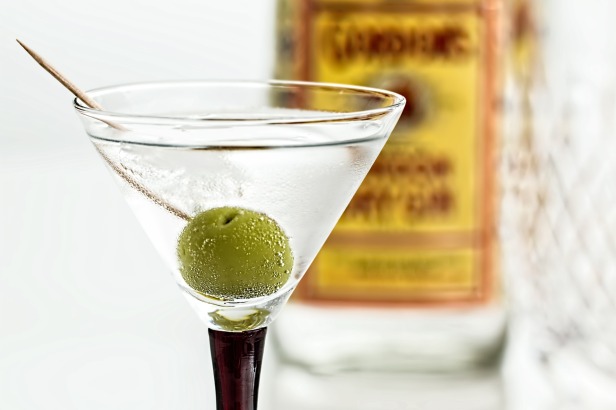 In my mind, Kell would definitely drink a martini. Something strong, but with a little flavor to keep it fresh. The aesthetic of a martini is undeniably cool, collected and classic. Oh yeah. And Dry. Which undoubtedly describes Kell!

Short, sweet and to the point. Easily transportable and easily consumable. This drink doesn’t mess around, and obviously neither does Lila. She’s swift, practical and still all about a party. It just screams Lila to me!

I mean, aside from the fact Rhy would want actual alcohol, he can add Vodka to this, I would peg him as a Shirley Temple. It’s really all about the flavor with a Shirley Temple and the fun and pizzaz of a cherry seems like something Rhy would drink. Also, he wouldn’t DEFINITELY be able to tie a cherry stem in a knot, if you catch my drift. 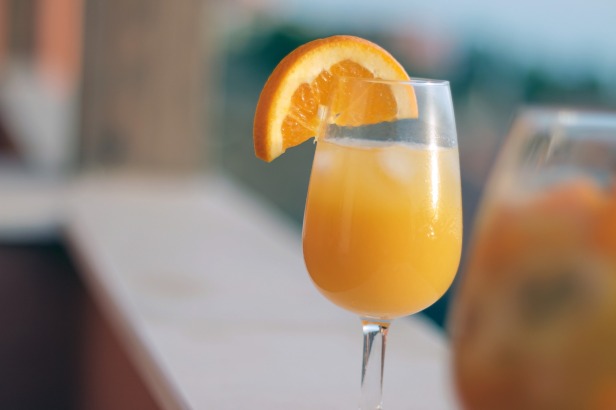 A simple mimosa with sparkling wine or champagne and orange juice. I mean Alucard is so jubilant and excitable all the time. The brightness of a mimosa exudes his personality. And for these reasons, I have reasonable belief this is the drink he would choose.

What do you think? Do you agree with my list? What drinks represent your favorite characters? Let me know below!

I'm Kaeley and these are my spoiler-ridden reviews! I’m warning you now so no books are ruined because I know what that's like. Any thought I have while I'm reading a book is typed down on my post. So let's read together! Also